Customer Reviews
Cheap and yet perfectly functional hand-held scanner. Simple to use. It's good for my market.

Your product works well. Looking forward to talking in COMPUTEX. 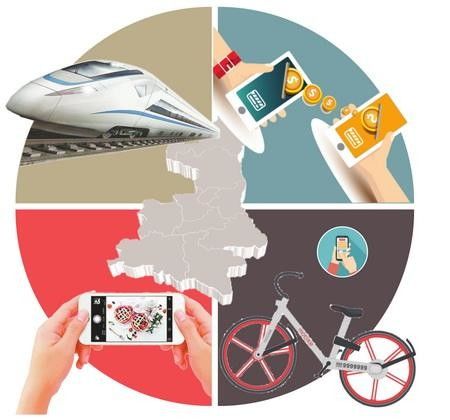 Alipay
Although there are many online fast payment methods, such as WeChat, online banking and other new payment platforms, it is only Ma Yun grabbed the opportunity, the first to use a third-party platform to pay. Ma Yun is also very caring for all Alipay users - in the Yu Ebao, you can also save money, more affordable than the average bank savings. Shared bikes
Sharing bike is a big life benefit for the Internet. It is expected that the number of users in the shared bike market will continue to grow substantially in 2018, reaching 50 million users by the end of the year. Sharing bike shortens the time for citizens to travel in a city. In today's cities, shared bicycles have improved a practical solution that can be exercised during commuting time without pollution. Online shopping
Online shopping is another benefit of the Internet. Mentioned online shopping, I have to thank Ma Yun, he created China's first online shopping platform - Alibaba, and later he created Taobao, Tmall Mall, so that our people can stay at home, you can buy cheaper goods than the physical store .
Although China has invented more things, the Internet has become one of the most successful technological revolutions in the 21st century. Its significance and value have surpassed the value of the Internet's terminal computers and become the technological leader of the third industrial revolution. It is not surprising that foreign media have been invented for the four major inventions.